BCG was founded in 2005 as a means to support the organizational health of a wide scope of industries. We have partnered globally with companies of all sizes, from publicly traded to nonprofit boards. Our clients are on the forefront of leadership, management, and company culture. BCG’s organizational health model empowers your leaders to be more authentic and emotionally available to their teams. Our results are deeply trusting teams, highly engaged employees, healthier work environments, more meaning, and ultimately more profitable companies. 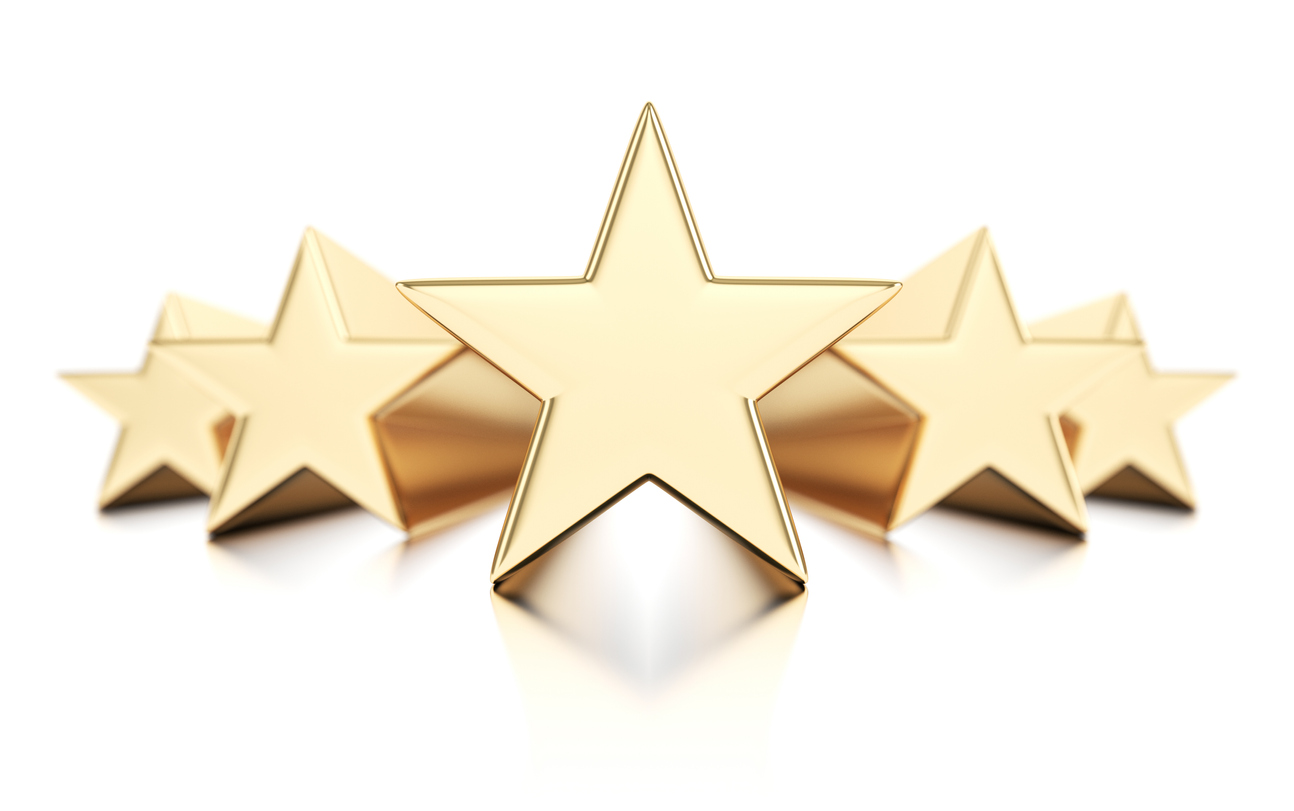 How can we help you?

Our team members are our greatest asset. Our ability to deliver outstanding results for our clients starts with our team of experts.

Ready to take the next step?