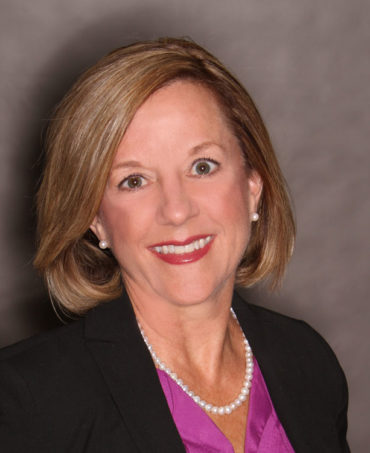 Janet coaches executives, business owners, and entrepreneurs in the areas of strategy, leadership development, and professional growth. Prior to starting her own company in 2007, Janet spent 27 years in the corporate world including roles as Chief Financial Officer and Vice President of Operations.

Janet was previously honored by the Nashville Business Journal as a Woman of Influence and is actively involved in several civic and professional organizations. She is an Associate Certified Coach (ACC), serves on the board of Impact Nashville and is a member of the International Coaching Federation, 100+ Women Who Care, and Brentwood Baptist Church.

Janet is married to Jim, and they have two married children and four grandchildren. She enjoys travel, reading, yoga and being Gigi.