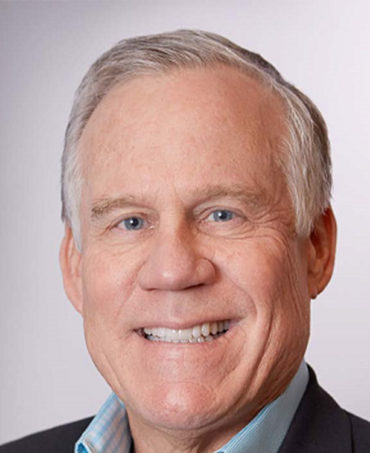 Ray’s areas of specialty include talent acquisition, retention strategies, leadership training and development, succession planning, and acquisitions and mergers. Ray has international experience gained at beverage operations in the Caribbean at Puerto Rico, Jamaica, Trinidad and the Bahamas. Ray has negotiated contracts with the Teamsters, UAW, and UFCW along with developing union-free environments.

Ray values giving back in the communities in which he has operated. He is currently a trustee for WKNO Public Radio, sat on the city of Germantown Personnel Advisory Committee and is a supporter of Monogram Loves Kids Foundation.